Why Is Rosacea Considered to Be an Inflammatory Disorder?
The Primary Role, Clinical Relevance, and Therapeutic Correlations of Abnormal Innate Immune Response in Rosacea-Prone Skin 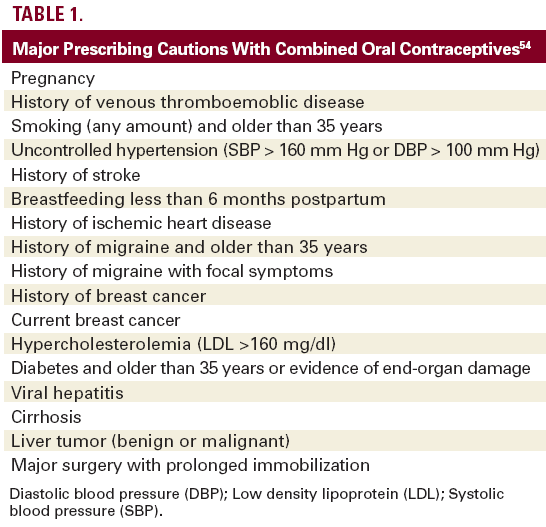 Azelaic Acid
Topical azelaic acid 15% gel is FDA approved for the treatment of PPR. As with metronidazole, azelaic acid also inhibits neutrophil function and generation of ROS.65 As described above, ROS inhibition appears to be beneficial in the treatment of rosacea, possibly due to reduction in ROS-induced MMP upregulation, a decrease in MMP-induced activation of KLK-5, and/or reduction in MMP-related dermal matrix degradation.39,57,58 In addition, azelaic acid in vitro in a murine skin model has been shown to decrease several components of innate immune response including expression of TLR-2, cathelicidin, and KLK-5, although the magnitude of these effects relevant to rosacea-affected human skin warrants additional study.66
Doxycycline
Tetracyclines have been shown to exhibit a wide variety of biologic and anti-inflammatory effects unrelated to their antibiotic activity, which has led to their use in a variety of non-infectious disorders, such as bullous diseases, sarcoidosis, and some rheumatologic diseases.30,67-70 Inhibition of MMP activity by tetracyclines, has been shown in research models, including inhibition of MMP-1 (collagenase 1), MMP-2 (gelatinase A), MMP-8 (collagenase 2, neutrophil collagenase), MMP-9 (gelatinase B), MMP-12 (macrophage elastase), and MMP-13 (collagenase 3).8,30,68-70 To date, a dose-response separation between anti-inflammatory and antibiotic activities has been demonstrated only with doxycycline based on both the pharmacokinetic profile after repeated dosing (steady-state) and placebo-controlled microbiologic assays obtained from gingiva, the gastrointestinal tract, skin, and the vaginal tract, completed over 6 to 18 months.18,30,52,53,69,70 A recent study completed with doxycycline using human skin keratinocytes demonstrated that doxycycline does not directly inhibit KLK-5 activity.39 Rather, activation of KLK-5 from its precursor protein is dependent on MMPs. Therefore, MMP inhibition by doxycycline resulted in downstream inhibition of KLK-5 activity and subsequently reduced activation of cathelicidin . The end result of this cascade is decreased production of cathelicidin-derived proinflammatory and vasoactive peptides (ie, LL-37).39
Multiple in vitro, ex vivo, and in vivo studies have demonstrated a variety of other biologic and anti-inflammatory mechanisms related to one or more of the tetracyclines that may correlate with therapeutic activity in rosacea (ie, PPR). These include inhibition of neutrophil chemotaxis, downregulation of several proinflammatory cytokines (ie, TNF-alpha, IL-1beta, IL-8, IL-10, TGF-beta1), inhibition of granuloma formation, inhibition of ROS, and decreased expression of nitric oxide (NO) synthases and activity of NO, the latter serving as an endogenous chemical inducer of vasodilation.30,67-70 Although it is difficult to determine which of these effects are clinically relevant, and if so, to establish their relative therapeutic contribution in the treatment of rosacea, each of these biologic and/or anti-inflammatory properties shown with tetracycline agents using various research models may potentially contribute to improvement based on our current understanding of the pathogenesis of rosacea.30,57,58,67-70 As noted above, improvement of patients with PPR has been demonstrated with use of oral doxycycline using either anti-inflammatory dose therapy that is devoid of antibiotic activity or with daily doses that produce antibiotic activity (> 50 mg daily).4,46,50-54,57,58,68-70 In addition, anti-inflammatory dose doxycycline has been shown to demonstrate speed of onset and extent of efficacy equivalent to doxycycline 100 mg daily based on inflammatory lesion reductions and investigator global assessments (IGA) in a comparative, blinded, randomized study of patients who were also treated with topical metronidazole for PPR. Ultimately, the collective data evaluating the potential modes of action and clinical use of tetracyclines, including the FDA approved approach of anti- inflammatory dose doxycycline, further supports that it is the anti-inflammatory and other biologic properties of doxycycline and other tetracyclines that correlate with therapeutic benefit in rosacea, and not antibiotic activity.4,30,46,50,58,68

The pathophysiology of rosacea has undergone renewed interest over the past decade and has been the focus of several advances in basic science and clinical research. There is a large body of evidence supporting the role of an abnormal innate immune response in rosacea as well as other mechanisms that interact with the innate immune system. As a result, a variety of potential triggers stimulate this immune detection system