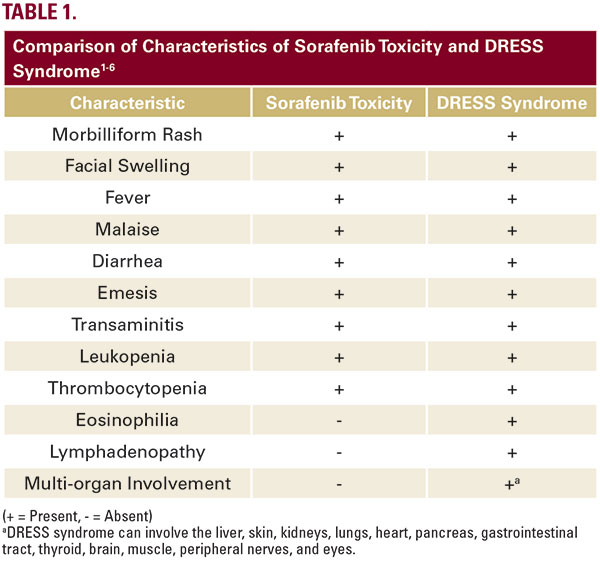 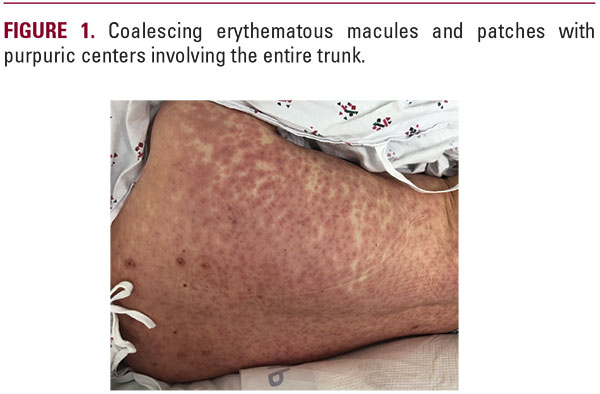 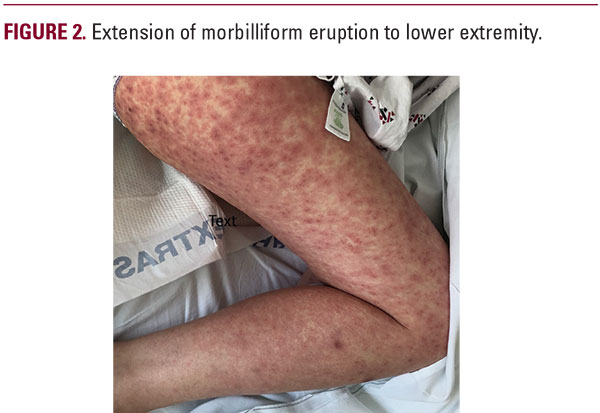 None of the authors has conflicts of interest to disclose.