Abstract
With increasing urgency, national and international health authorities are calling for physicians to limit antibiotic use. Generally, physicians are familiar with efforts to reduce antibiotic prescriptions to minimize bacterial resistance, particularly in regards to respiratory infections. 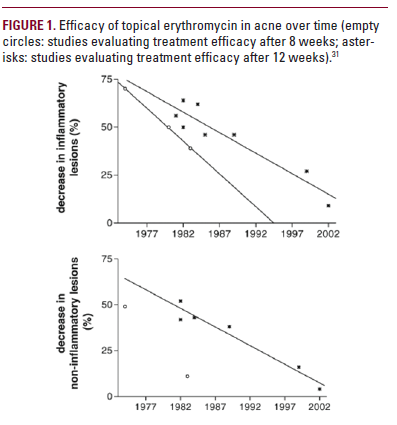