psoriasis (Figures 4-6). The patient was subsequently treated with desonide 0.05% topical cream twice daily for 7 days and then transitioned to pimecrolimus 1% cream twice daily with marked subjective improvement in symptoms.

Ostraceous psoriasis is one of several hyperkeratotic variants of psoriasis to include rupioid and elephantine which assume distinctive scaling appearances. The ostraceous form is named for its circular or oval-shaped lesions consisting of thick, adherent scales resembling an oyster shell, often with a characteristic concave center. Although it can be distinguished from the rupioid form, which has dark, concentric layers that resemble syphilitic rupia, the two terms were previously classified together under psoriasis exudativa.1 Thick layers formed by serous fluid are believed to be responsible for the formation of these exudative crusts.

Both hyperkeratotic forms of psoriasis are marked for their excessively thick, scaling plaques that have often been considered resistant to topical forms of therapy.2,3 Management of Koebner reactions focuses treatment on the underlying condition; however, this creates challenges as topical medications are often the basis of treatment for psoriasis. It should be noted that patient compliance has been suggested as a confounding variable in the response to treatment.4 Some cases have reported improvement and even resolution of these hyperkeratotic psoriatic lesions solely with topical treatment.5

This case presents a unique occurrence of ostraceous psoriasis appearing in response to a recent tattoo. The Koebner phenomenon describes a dermatologic response of a pre-existing dermatosis such as psoriasis in a new distribution following a traumatic insult. The phenomenon has been reported in up to 25% of psoriasis cases, with typical onset of symptoms within 10-20 days of inciting event.6 Cutaneous insults that have been shown to spark a Koebner reaction range from sunburns to minor scrapes, and as seen in this case, the tattooing process. While psoriasis has previously been shown to Koebnerize following recent tattoos, the more common presentation of plaque psoriasis seems to be a standard reaction.7 The pronounced ostraceous lesions identified in this case are a striking Koebner response triggered by the tattoo process.

With increasing popularity of tattoos, one study estimating 24%, a comprehensive risk assessment needs to be taken.8 This tattoo incidence is even higher within military population, with estimates of 36%.9 Beyond implicit risks of infection and allergic or irritant reactions, Koebnerization of underlying dermatologic conditions should be fully realized by individuals before pursing tattoos. Patients with any degree of psoriasis should be cautioned by their providers about the risk of triggering new lesions with the tattooing process. For providers, early recognition of tattoo complications is essential and Koebnerization should be included in the differential diagnosis of dermatologic reactions precipitated by a tattoo.

The above authors disclose no conflicts of interest, financial or otherwise.

The views expressed in this manuscript are those of the authors and do not reflect the official policy of the Department of Army/ Navy/Air Force, Department of Defense, or US government. 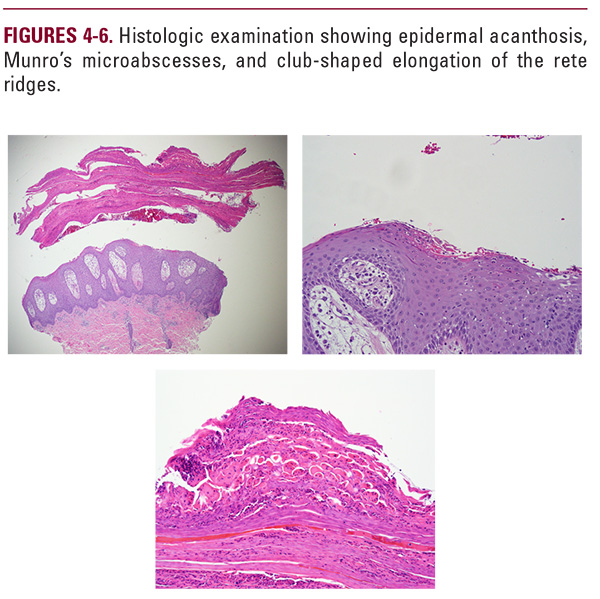