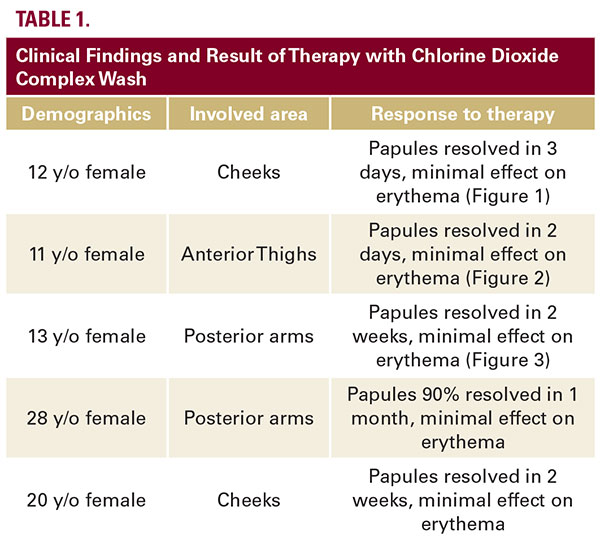 molecules.3 Specifically, it reacts with cysteine, tyrosine, tryptophan, methionine, proline, hydroxyproline, and histidine, with most of its biologic activity coming from the reactions with cysteine, methionine, tyrosine, and tryptophan.30-34 This mechanism of action explains chlorine dioxide complex’s rapid efficacy compared to traditional treatments for keratosis pilaris. Agents called “keratolytic”, such as lactic acid, salicylic acid, benzoyl peroxide, ammonium lactate, and urea at concentrations less than 40%, do not have any direct effect on keratin – instead they hydrate the stratum corneum, allowing proteases to resume normal function and desquamation to proceed more normally than in dry conditions.35 This has the obvious drawback of being slow, as it does not actually accelerate the rate of keratin removal compared to normal skin – it only returns it to being closer to a normal rate. ClO2, on the other hand, directly attacks the cysteine residues in keratin as well as the inter- and intramolecular disulfide bonds between and within keratin chains, thus acting as a true keratolytic that directly softens keratin and reduces its cohesiveness.18,19 Chlorine dioxide’s specificity for certain amino acids also explains its lack of toxicity. Non-specific oxidizers damage cells both internally by oxidizing proteins and externally by oxidizing lipids in cell membranes. ClO2 does not damage cell membranes because it does not oxidize lipids. Then, when ClO2 does enter cells, it rapidly reacts with the cysteine residues in glutathione, a key intracellular antioxidant peptide in both bacteria and mammalian cells. Because the reaction with cysteine is the most rapid chemical activity of ClO2, as long as a cell has reserves of active glutathione with unreacted cysteine, the ClO2 will not damage other cellular components.3,30 Obviously there is potential for ClO2 toxicity to mammalian 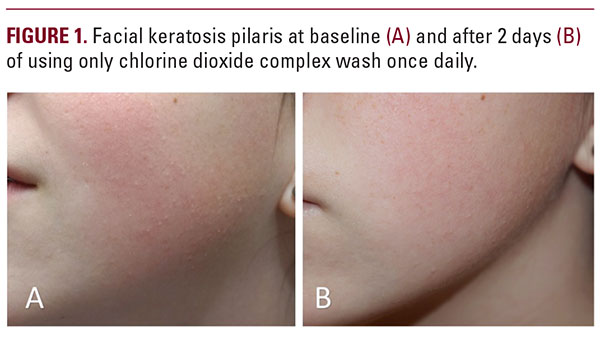 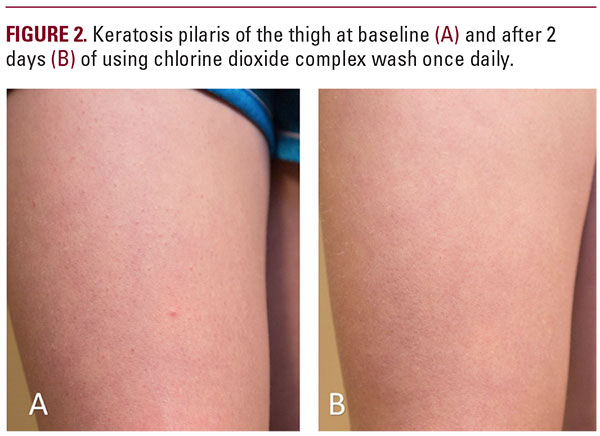 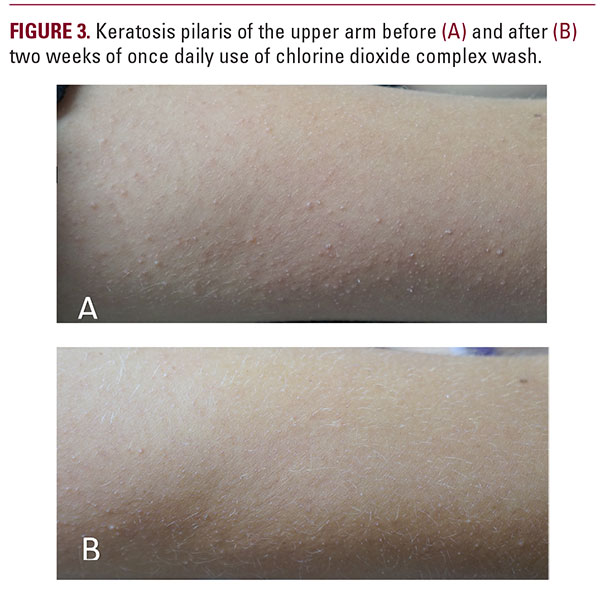