Improving the Appearance of Surgical Facial Scars With IncobotulinumtoxinA and Microneedling 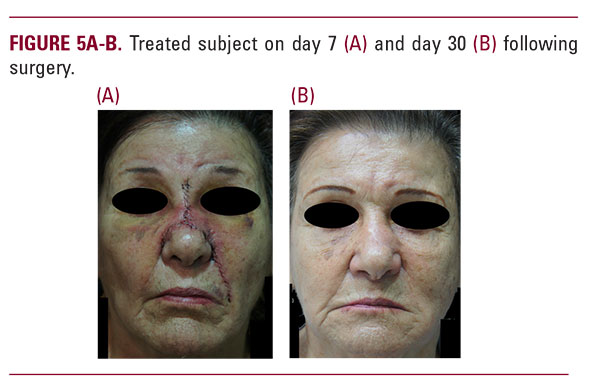 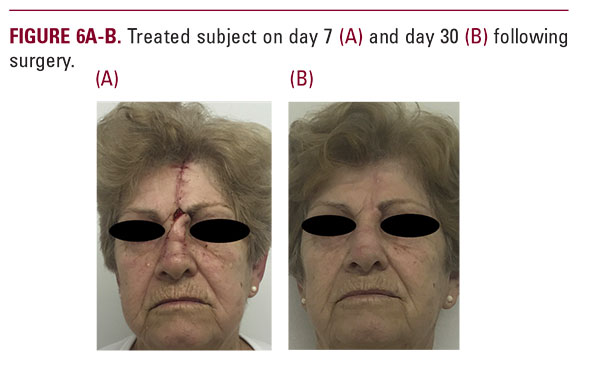 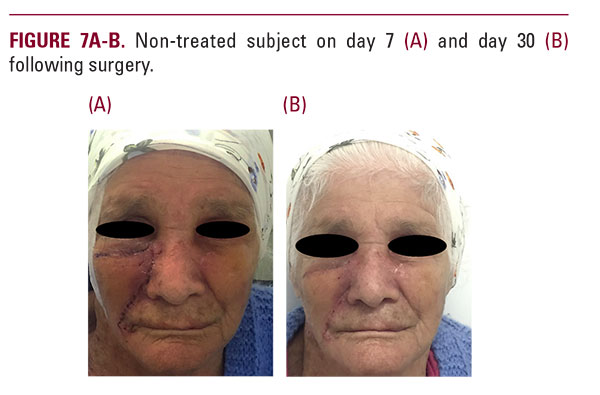 Since the face is the location for the majority of NMSCs,1 the appearance of postsurgical scars are a significant concern when Mohs surgeons plan their interventions. This applies not only to aesthetic appearance, but also to potential functional impact. We showed the use of incobotulinumtoxinA 7 days post-surgically with microneedling significantly improved the appearance of facial scars.

In some anatomic areas, incobotulinumtoxinA aids wound healing by reducing the tensile force of muscles on wound borders.7,9 The beneficial effects of incobotulinumtoxinA on scar formation also appear to be the result of its ability to inhibit fibroblast proliferation, 10,11 transform growth factor expression10 and decrease collagen deposition.12

Microneedling has previously been shown to improve the appearance of atrophic acne scars13,14 and stabilized burn scars.15-18 Based on VSS and Visual Analogue Scale scores, treated subjects rated mean improvement in burn scar appearance by a mean of ≥80%.16 Examination of treated tissue revealed these improvements are associated with substantial scar tissue modeling. 16,18 Microneedling has also been shown to decrease burn scar erythema by 55%.19

To our knowledge, this is the only published experience with combined treatment of incobotulinumtoxinA and microneedling for treating post-surgical scars, although a weakness of the study is its retrospective nature. Additional studies are needed to determine the relative contribution of each intervention on scar appearance.

The authors acknowledge the editorial assistance of Dr. Carl S. Hornfeldt, Apothekon, Inc., during the preparation of this manuscript with funding provided by Merz North America, Raleigh, NC.