Skin Barrier Insights: From Bricks and Mortar to Molecules and Microbes

ing the presence of immature corneocytes.5 Desquamation is the loss of corneocytes from the surface at a rate that balances (ideally) the rate of proliferation, and CD degradation is crucial for proper desquamation. In the lower SC, CDs may be found on all sides of the corneocyte, however, in the upper half, many CDs have been degraded and only peripheral CDs persist. CD degradation requires the activity of proteases and the kallikreins, a family of serine proteases, are the key enzymes in CD degradation.6,7 The activity of these degradative enzymes needs to be tightly controlled to prevent premature or over-activation and that is accomplished, in part, by enzyme inhibitors that are synthesized in and secreted by LG. Dysregulation of enzyme:inhibitor balance has been reported in phenotypes as distinct as dandruff and peeling skin disorders.8,9 The protease inhibitor, lymphocyte-epithelial Kazal-type related inhibitor (LEKT1) maintains a block on the activity of several KLKs, dissociating as the SC acidifies.10 Netherton syndrome, a rare autosomal recessive mutation in the gene encoding LEKT1, is characterized by overactivation of KLKs, excessive desquamation, and barrier defects. Tight junction (TJ) proteins were identified in close association with CDs11 and it was hypothesized that TJ may limit access of proteases to CDs thus controlling the site-specific degradation of CD.12 Filaggrin proteolysis also takes place in SC13 and generates hydrophilic amino acids that are key components of the skin’s natural moisturizing factor (NMF).14 Water is an absolute requirement for the activity of enzymes thus the water-holding capacity of SC is critical in supporting the activity of SC enzymes. Xerosis and scaling disorders such as icthyosis vulgaris (IV) and atopic dermatitis (AD) are characterized by defects in NMF production leading to reduced hydration and desquamation and impaired barrier function. Mutations in the filaggrin gene are a strong risk factor for development of IV and AD.15-17 Because of the compromised barrier, these individuals are more susceptible to entry of allergens that may contribute to prolonged inflammation. However, some individuals who are homozygous for loss-of function mutations exhibit no symp 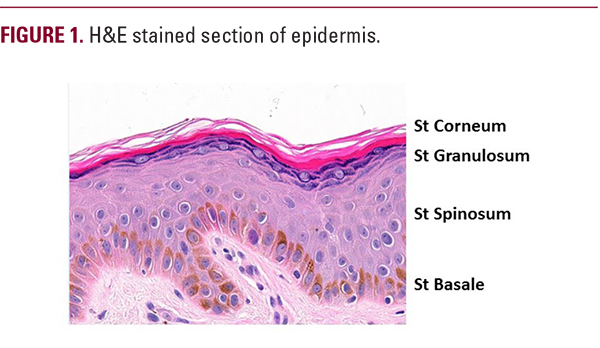 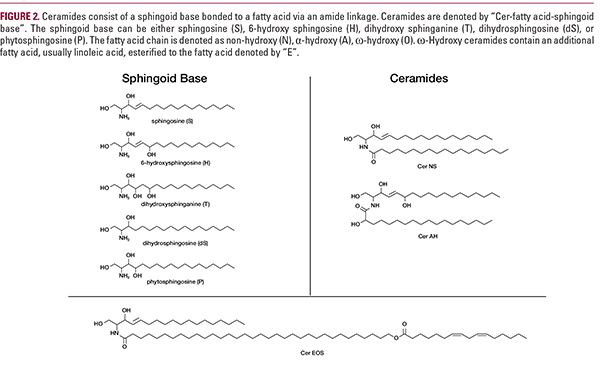