Invention in Dermatology: A Review 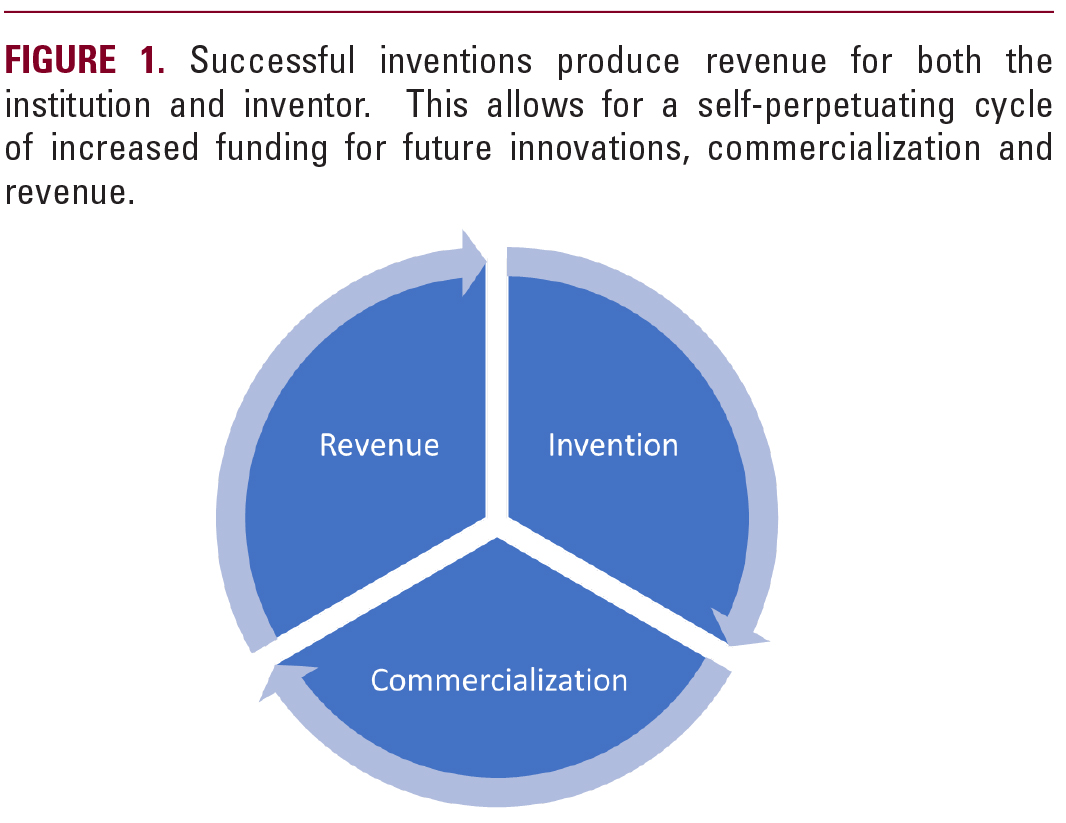 Throughout the early 20th century, there was minimal effort to patent medical inventions at academic medical centers, with many universities actively discouraging patenting activity. In the 1970s, the U.S. Government continued to own the rights to intellectual property from research that was supported by U.S. governmental grants. Without a proactive approach to commercialization of this technology, commercialization of inventions developed at US universities was not robust.

In the 1980s, the United States Government owned approximately 28,000 patents, only 5% of which were licensed, raising concerns of loss of United States technologic prowess.3 In 1980, Senators Birch Bayh and Robert Dole led the bipartisan approval of The Patent and Trademark Law Amendments Act of 1980 (the Bayh-Dole Act) which was amended further in 1984. Under the Bayh-Dole Act, universities were granted the right to retain title to inventions developed with support of federal funds with the stipulation that inventors must share in the income received from the invention and that income must be used to perpetuate the education and research missions of the universities. It is estimated that the Bayh-Dole Act has contributed to the development of 4,000 new companies, 153 new FDA approved technologies including 93 small molecule drugs, 36 biologics, 15 vaccines, 8 in vivo diagnostics, and 1 over-the-counter drug being utilized around the world.4 Between 1996 and 2010, university and nonprofit institution patent licensing produced an $836 billion impact on U.S. gross industry output, $388 billion on U.S. Gross Domestic Product, and supported 3 million jobs.5 Some credit the Bayh-Dole act for the creation of the biotechnology industry.

Why Invent?
Biomedical inventors invent for many reasons, including seeing to improve the health and wellbeing of patients and our society, to help patients manage their diseases, and to provide superior technologies for healthcare providers to diagnose and treat illnesses. Medical inventors find the pursuit of new technology intellectually stimulating and challenging, lowering the risk of professional burnout. Successful inventions also return revenue both to inventors and their universities to support further invention, education, and research, resulting in a virtuous cycle of invention that perpetuates further invention (Figure 1).

How to Invent
The genesis of an invention often arises through the identification of a “gap” or opportunity within existing medical technology. These practice gaps represent suboptimal approaches with opportunity for improvement. Practice gaps that are large and associated with common disorders represent the most fertile opportunities for successful invention given the realities associated with advancing inventions from the conceptual phase to market. Following identification of practice gaps, the next stage of inventing often involves brainstorming to develop numerous potential solutions that address the issues inherent in the practice gaps. Refinement of the brainstorming ideas through critical evaluation and iterative refinement provides both challenge and excitement to inventors. Early in the lifecycle of an invention, it is important to obtain critical feedback from multiple perspectives and stakeholders to validate or refute the basic hypothesis and approach of the invention. This critical feedback can be facilitated through the completion of a “Business Model Canvas,” an organizational tool and methodology to gain critical insights into potential developmental barriers and solutions that an invention will face (Figure 2).6,7 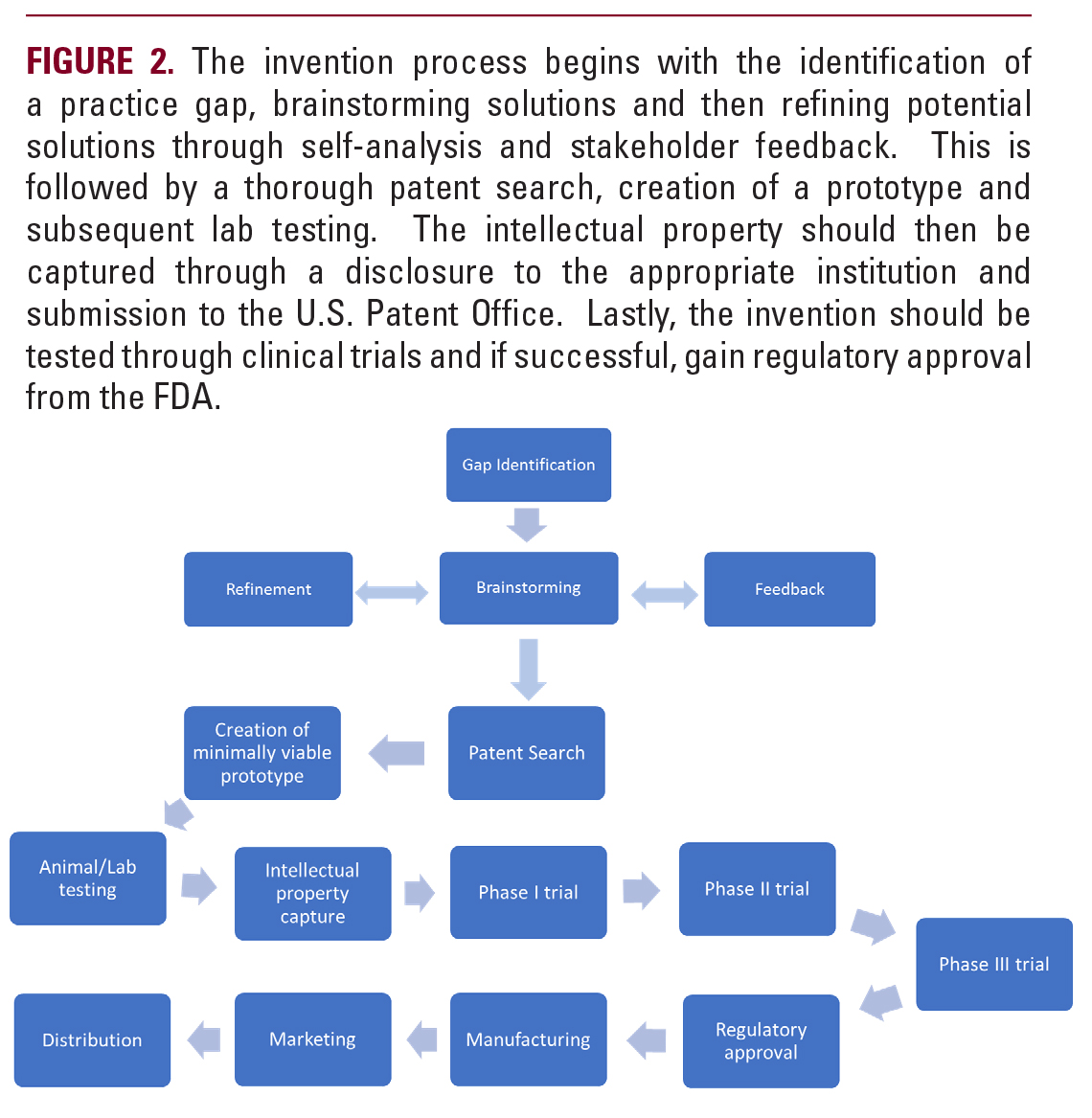