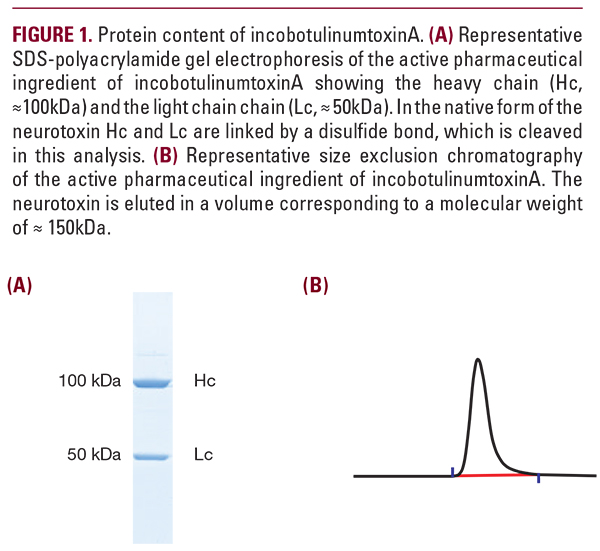 Implications for Use in Aesthetic Medicine